What is Flutter – and what is React Native? Which is best for your mobile app?

Which framework will top the list of the most popular mobile development frameworks in 2022-2023?

Let's dive right into the ocean of cross-platform development and find the answers you are looking for.
FLUTTER, REACT NATIVE, AND CROSS-PLATFORM DEVELOPMENT

FLUTTER AND ITS BENEFITS IN MOBILE APP DEVELOPMENT

REACT NATIVE AND ITS BENEFITS IN MOBILE APP DEVELOPMENT

WHAT IS THE DIFFERENCE BETWEEN FLUTTER AND REACT NATIVE?

WHEN TO CHOOSE REACT NATIVE OR FLUTTER

Mobile is the enabling centerpiece of digital convergence and the glue for other digital industries, quoting Tomi Ahonen. Today's hyper-connected world is facilitated by a myriad of adaptive apps running on various devices. With over 6.4 billion smartphone users worldwide, businesses have wide opportunities to launch top-notch mobile apps and reach a wide audience. 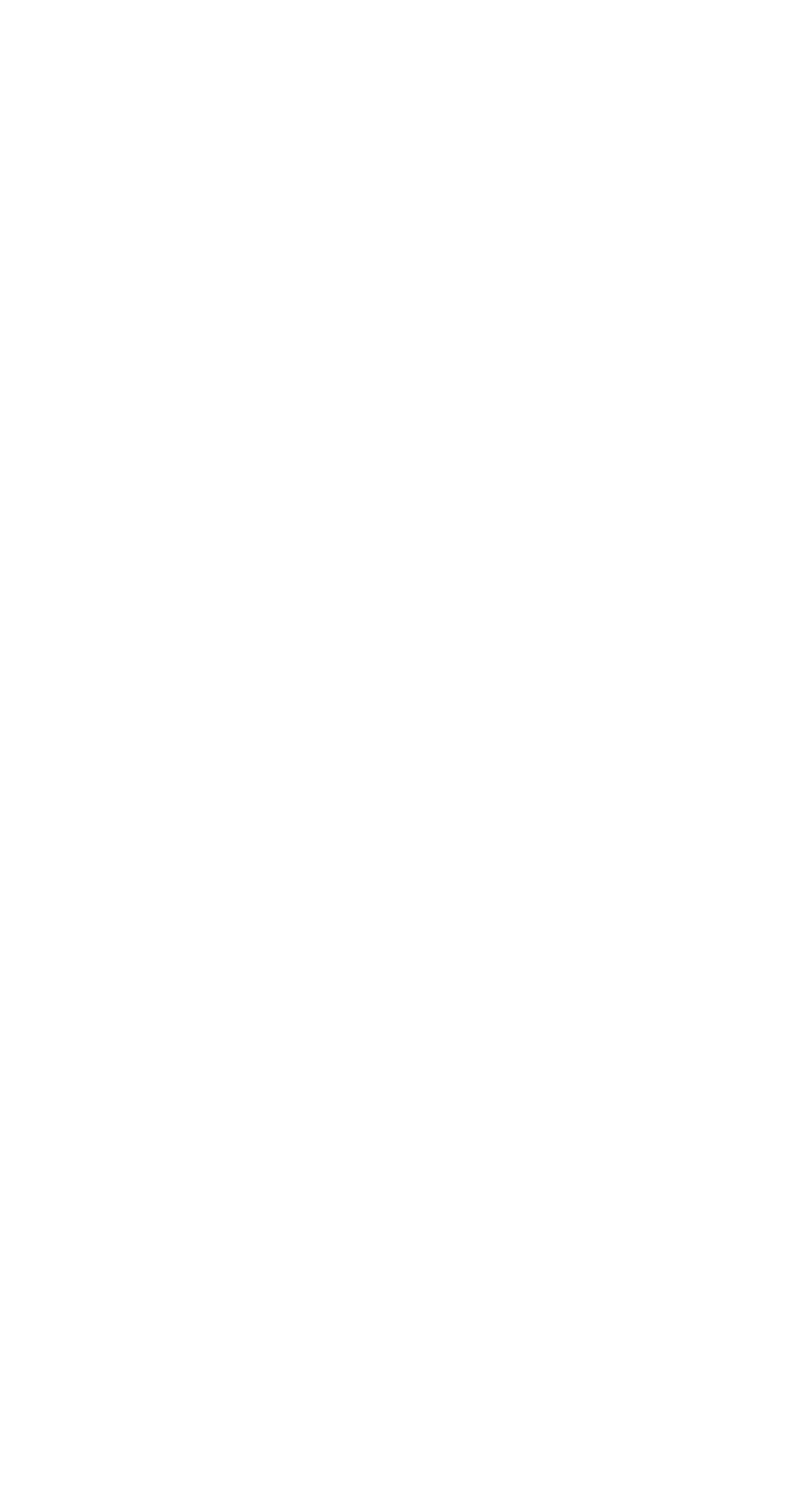 Cross-platform mobile app development has won the hearts – and minds – of many with a number of advantages, such as a single codebase or a wide market outreach. In 2022, professionals are seeking faster and more cost-effective solutions for mobile development to blast away the competition.

Flutter
is a cross-platform app development framework created by Google. It allows developers to build apps both for iOS and Android using one codebase
React Native
was developed by Facebook (Meta). It's an open-source JavaScript framework for designing apps on multiple platforms
Now let's look at why these frameworks were created in the first place. Flutter, the brainchild of Google, was designed to bring together native code performance and fast development cycle. It supports reusable UI components for both iOS and Android apps. This helps developers build adaptive applications that can be customized without too much effort or time loss.

React Native, on the other hand, divides where Flutter unites. It stems from the desire to combine the easy React web development with native code performance. Instead of cramming everything into a single iOS+Android shared component set, it provides UIs that are totally separate but allow transferring the app's code in bulk thanks to the use of JavaScript.

2. FLUTTER AND ITS BENEFITS IN MOBILE APP DEVELOPMENT

Increased time-to-market speed
High-preformance rendering engine
Custom animated UI available
When you write apps using Flutter, you do it fast. The shared codebase means spending fewer resources on creating iOS and Android products. No need to hire separate developers for each platform and coordinate them within the team.

It enables you to make instant changes in the app which is a god-sent when it comes to bug fixing and code re-factoring. With a single code base, quality assurance and testing usually take much less time.

Flutter operates with Dart, a client-optimized and highly productive programming language. It boosts coding speed and makes the framework attractive like a Hollywood smile. Dart is an object-oriented language offering predictable and smooth performance without slowness or dropped frames.

If hiring a Flutter dev a few years ago was somewhat of a chore, today there are more specialists with an actual background in full-scale projects. The stats show that more than half a million Flutter apps have already been brought to market. So, today there are more accessible ways to find a qualified and forward-thinking Flutter developer that can join your team. Still, it doesn't happen at the snap of a finger, and the Flutter job market is more candidate-driven due to the reasons we'll describe further.

3. REACT NATIVE AND ITS BENEFITS IN MOBILE APP DEVELOPMENT

Code reuse and pre-built set of components
Hot reloading
Intelligent debugging tools
With almost 90% of reusable code between iOS and Android, React Native cuts the development effort nearly in half. Of course, you'll need to account for practical modifications, but overall you'll enjoy its development elegance, indeed. It offers a well-structured application backed up with reusable components.

React Native architecture fits mobile devices like a glove. Unlike the 'CPU intensive' native platforms, it uses the Graphics Processing Unit (GPU) instead of a CPU. Thanks to this, it leaves the hybrid cross-platform tech well behind in terms of speed. Add the unique 'live reload' feature when you can see the results of a code change immediately, and you're good to go.

React Native is really flexible and makes upgrades almost as easy as pie. Devs can step in and carry on with the project like they were there from the start. That's a significant time- and effort-saving solution for your team.

4. WHAT IS THE DIFFERENCE BETWEEN FLUTTER AND REACT NATIVE?

Both Flutter and Rect Native can boast significant successes in the business world. Both of them are on the lists of development tools of such giants as eBay, Uber, Nubank, and Salesforce. 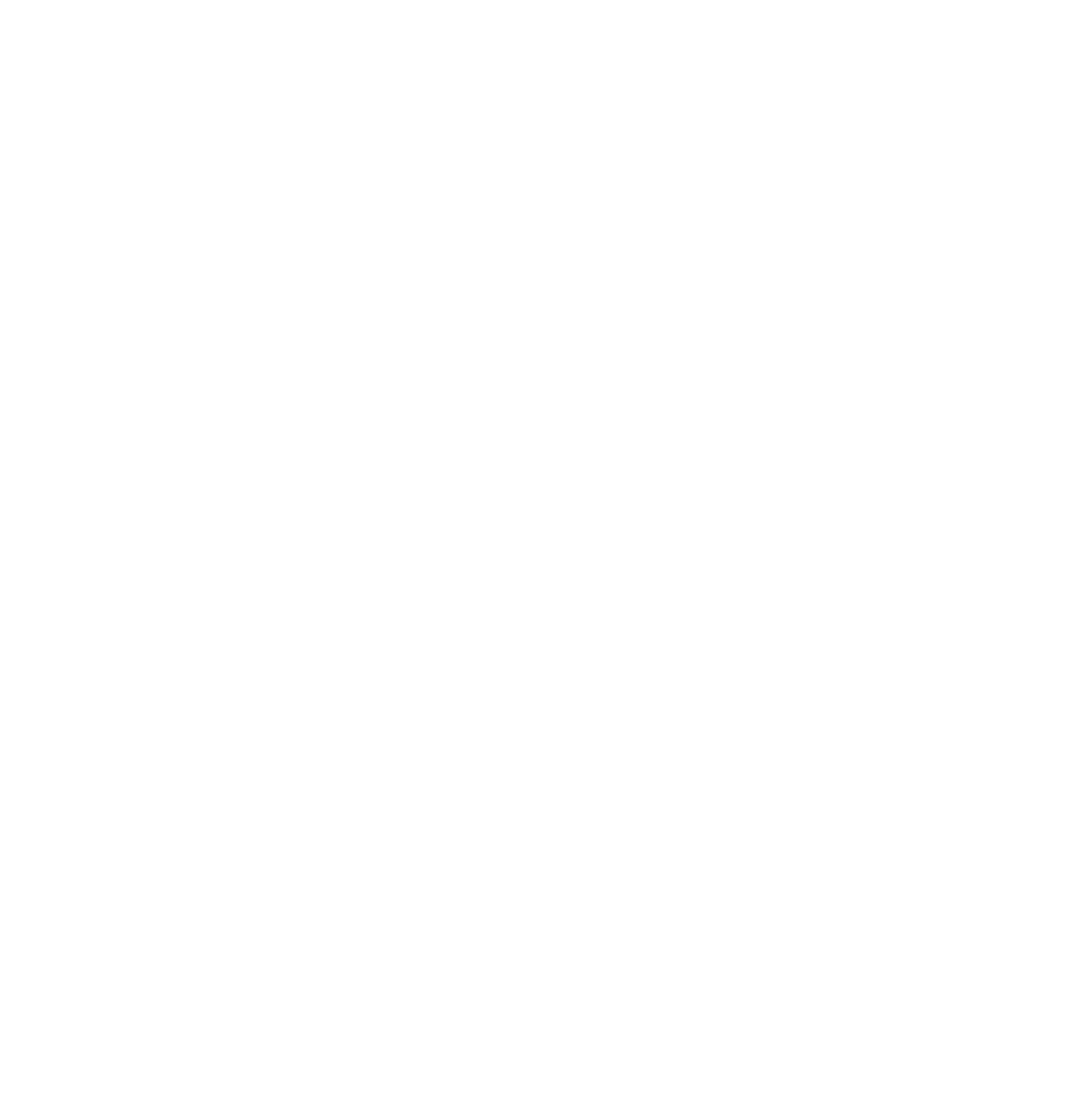 So, how to choose the framework for your mobile app development? We compared Flutter and React Native on three parameters: performance, UI development, and application size.

Let's see what conclusions can we draw.
FLUTTER VS. REACT NATIVE PERFORMANCE
Flutter offers an ahead-of-time compiler that produces optimized iOS and Android code once the project has been built. This way, you can achieve near-native performance. There is no need to transfer the entire codebase as you would in the case of React Native.

Flutter effectively creates a bidirectional communication stream between its programming language, Dart, and the native code. This is done via binary messaging channels. As a result, the power of the binary messaging protocol plus the AOT compilation makes Flutter a highly performing framework.

Now, to Flutter's competitor. React Native benefits from both the AOT compilation process and a boosted JavaScript virtual machine. AOT means that you can transfer any required codebase, as it is compiled into a native executable. However, every JavaScript-to-native (and vice versa) call will have to pass through a JavaScript bridge. As a result, with above-average native calls, React Native apps may be falling behind.

In short, React Native's runtime-based architecture stands in the way of achieving the same performance level as Flutter. They are both pretty good at what they do, though.
UI DEVELOPMENT
Flutter is like July 4th of UI development. It comes with a toolkit of its own, meaning that the existing iOS/Android code can be reused for building apps – and said apps will look just the same no matter the operating system. Now your devs can introduce new features to each and every UI element; unlike with React Native, where UI elements are platform-specific.

There are also third-party libraries for Flutter that facilitate the existing native component reuse. Ten, fifteen, or more, there should certainly be something you could use. However, note that these libraries are still a work in progress (in a better sense of the phrase).

Now, what's the deal with React Native and platform-specific elements? This framework requires a bridge between the native UI components and the JavaScript code for rendering. Unfortunately, this might be the case of a "bridge too far", as some platforms will contain elements that others won't. In other words, implementing even a basic UI change will mean testing it on multiple platforms.
APPLICATION SIZE
App development is where the size matters. Users don't want their apps to occupy the space where they can store 1000+ selfies and other precious media. So, it is up to devs to minimize the app size at all costs.

Because Flutter uses built-in widgets, the minimum app size is more than 4 Mb. Not quite on the level of, let's say, native Java, which is 530+ Kb. Naturally, there are ways to reduce the Flutter app size, like reducing the size of app elements or compressing every JPEG/PNG file. But 4 Mb is the basic minimum if you're planning to build an app with Flutter.

Let's check out React Native. No, it doesn't get any better than its competitor. The minimum size of a release version with this framework is around 7 Mb. Reducing the size of graphical content can help you (somewhat) and make the app more appealing to budget phone owners.

5. WHEN TO CHOOSE REACT NATIVE OR FLUTTER

A single code base is what makes a developer's heart beat faster. It's much easier to maintain:

And there is no need to maintain two native developers (just a pleasant benefit for businesses and their budgets).

But both React Native and Flutter are dealing with a single codebase and provide multiple advantages. Which one should you choose for your project?
Opt for React Native if your team are JavaScript (ES2015+), TypeScript, and Flow coding gurus or has used React as a web development tool.

Some mobile apps just beg for one of these frameworks. For example, React Native is a good match for Lifestyle & event apps while Flutter is widely chosen for On-demand app development. If we take the E-commerce field, React Native covers the lazy-loaded lists with its FlatList/SectionList components. No fitting square pegs in round holes; everything comes together perfectly, like a Lego castle.

Hundreds of thousands of apps are downloaded per day. The number of smartphone subscriptions is constantly growing. So you either catch the wave and achieve profit or never tap potential market opportunities and, as a result, pull up the rear.

Choosing between Flutter and React Native is not a sink-or-swim type of dilemma. And thank the framework for that, as you are free to pick and choose without much risk. Both solutions are flexible and efficient, so both of them can become a go-to for your mobile app development.

We are always glad to have a talk about the thriving mobile app market and its perspectives through the prism of software development. Please, fill out the form on our website or contact the Freshcode representative on Linkedin.
Personal approach considering your business needs
Tell us about your project idea or challenge you have and we'll discuss how to solve it together
Discuss opportunities